The chakra system originated in India between 1500 and 500 BC in the oldest text called the Vedas. Evidence of chakras, spelled cakra, is also found in the Shri Jabala Darshana Upanishad, the Cudamini Upanishad, the Yoga - Shikka Upanishad and the Shandilya Upanishad. According to the scholar Anodea Judith in her book the Wheels of Life, knowledge of the chakra system was passed down through an oral tradition by the Indo - European people, also called the Aryan people. The Chakra system was traditionally an Eastern philosophy until New Age authors, like Anodea Judith, resonated with the idea and wrote about the chakras, expanding upon the older texts and making the knowledge more accessible. (Source)

Chakras are energy centers. Although most people have heard of seven chakras, there are actually 114 in the body. The human body is a complex energy form; in addition to the 114 chakras, it also has 72,000 “nadis,” or energy channels, along which vital energy, or “prana,” moves. When the nadis meet at different points in the body, they form a triangle. We call this triangle a chakra, which means “wheel.” We call it a wheel because it symbolizes growth, dynamism and movement, so even though it is actually a triangle, we call it a chakra. Some of these centers are very powerful, while others are not as powerful. At different levels, these energy centers produce different qualities in a human being. (Source)

The importance of keeping our chakras balanced is often undermined. As we keep our home clean by decluttering, applying Feng Shui techniques or space cleansing; we must also clean the energy inside us. If we keep accumulating these heavy energies, over time they start manifesting into physical ailments. Not everyone can see these energy centres with their naked eye; however with training (and some naturally gifted people) can see these energy centres and will describe to you the chakra / areas which need your attention. Your chakra's put together form your aura. In an aura scan, the practitioner will see the areas that need improvements and working on these can strengthen your auric field. A strong auric field just means that you may not be as effected from external environments as compared to someone with a weaker auric field.

The seven chakras can be split into the higher and lower chakras. Everyone wants to focus only on the higher chakras assuming this will bring about spiritual enlightenment; but how can a bird fly if he does not know where he has to come back to? Where is home? For the same reason one must work on all the chakras to have a balanced result. We must also work on all the chakras on a daily basis to ensure they are healthy and maintained as we would like them to be. 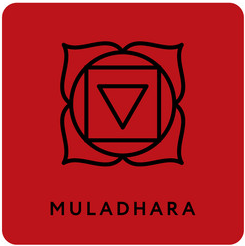 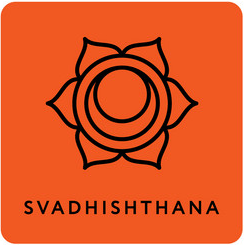 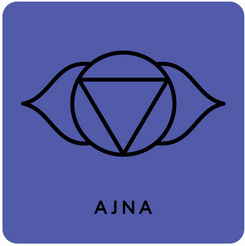 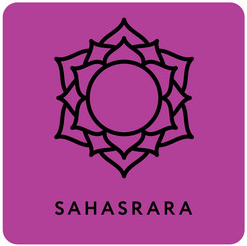 Some people can see aura's and just by looking at people. Other methods to include Aura / Chakra scanning include just using their hands to feel the energy or using pendulums / dowsing to see the health of the chakras.

Chakra's can be balanced in more than one way; but this requires dedication, constant practice and awareness to be able to identify what triggers a specific chakra to be out of balance.

I use a combination of crystals, colour, sound therapy and energetic cleansing to cleanse and balance your chakra's.

Book a session and it is my promise, you will not regret it.
Get in touch today!